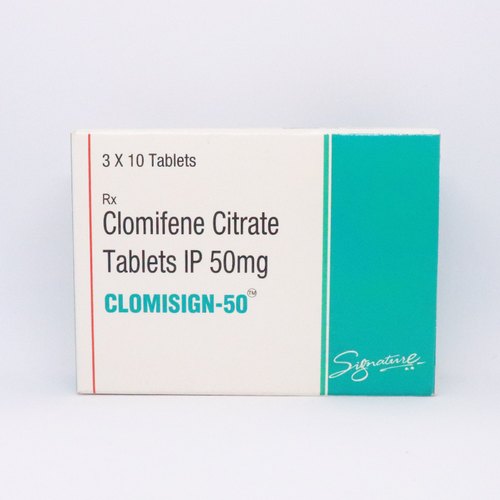 It is used together with HCG. The difference between CLOMID and HCG is significant. CLOMID mainly affects the amides of the brain and the pituitary gland. In contrast, HCG mimics the effects of the LH hormone. which stimulates the production of testosterone. Hence, many athletes take HCG first and then CLOMID.

There are no reviews yet.

Be the first to review “Pharma Grade” Cancel reply 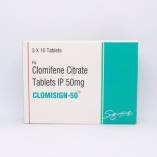 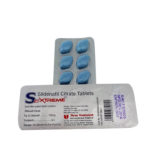 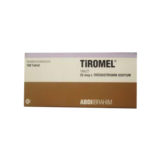 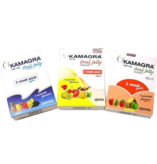 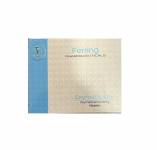